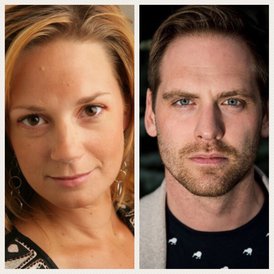 In 2018, Pearls pitched higher. We had competed three times
in Harmony Classics and won three gold medals in the Small
and Midsize categories. We had competed twice before in
the big World Cup and ended up somewhere in the middle.

Now we felt ready to conquer the barbershop world
by trying to reach the finals of the World Championships;
the heavyweight class.

In a very tough starting field, largely consisting of choirs
that previously placed on pallet, we not only succeeded
to get to the finals, but also earned a fifth place medal
- with our highest score ever.

As a fun bonus, we also were the buzz! 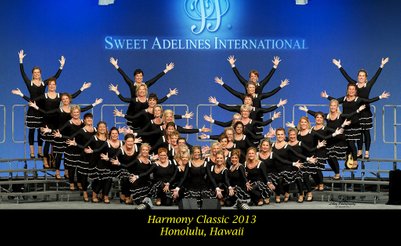